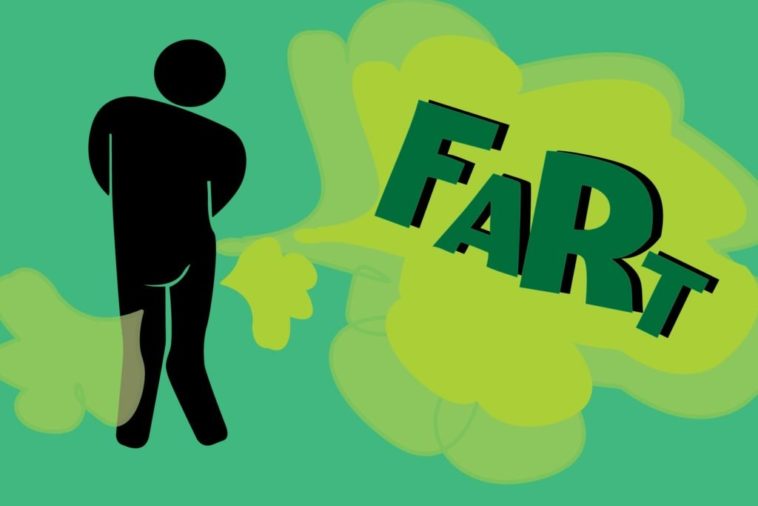 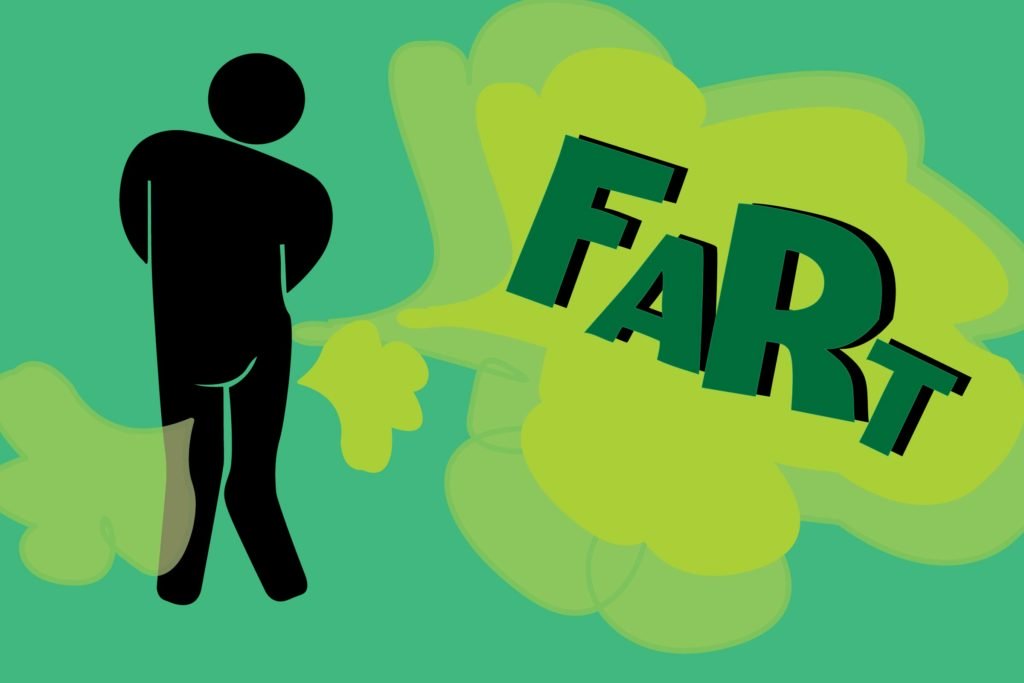 Ever felt embarrassed after farting in public? Actually, you shouldn’t feel that way, because farting can have numerous benefits for your health. It is considered taboo in most social settings, particularly if accompanied by an unpleasant odor or noise.

This unacceptability makes many feel compelled to hold in any gas. This has led some to ask whether this retention of flatulence is harmful.

However, for centuries, it has been believed that retaining flatulence could be dangerous. The widespread opinion was that a person could be poisoned if gas was not emitted immediately.

Flatulence is a mixture of gases that are produced by bacteria and yeasts in the intestinal tract and released through the anus. Most animals and all mammals flatulate, with the average person releasing up to a third of a gallon of gas per day.

The gas consists primarily of oxygen, nitrogen, carbon dioxide, hydrogen, and methane. The presence of sulfuric components is responsible for the common odor.

Therefore, the following 7 reasons tell us about the benefits of farting and why it shouldn’t be retained inside of us: