Student Died In His Sleep After Eating 5-Day Old Spaghetti 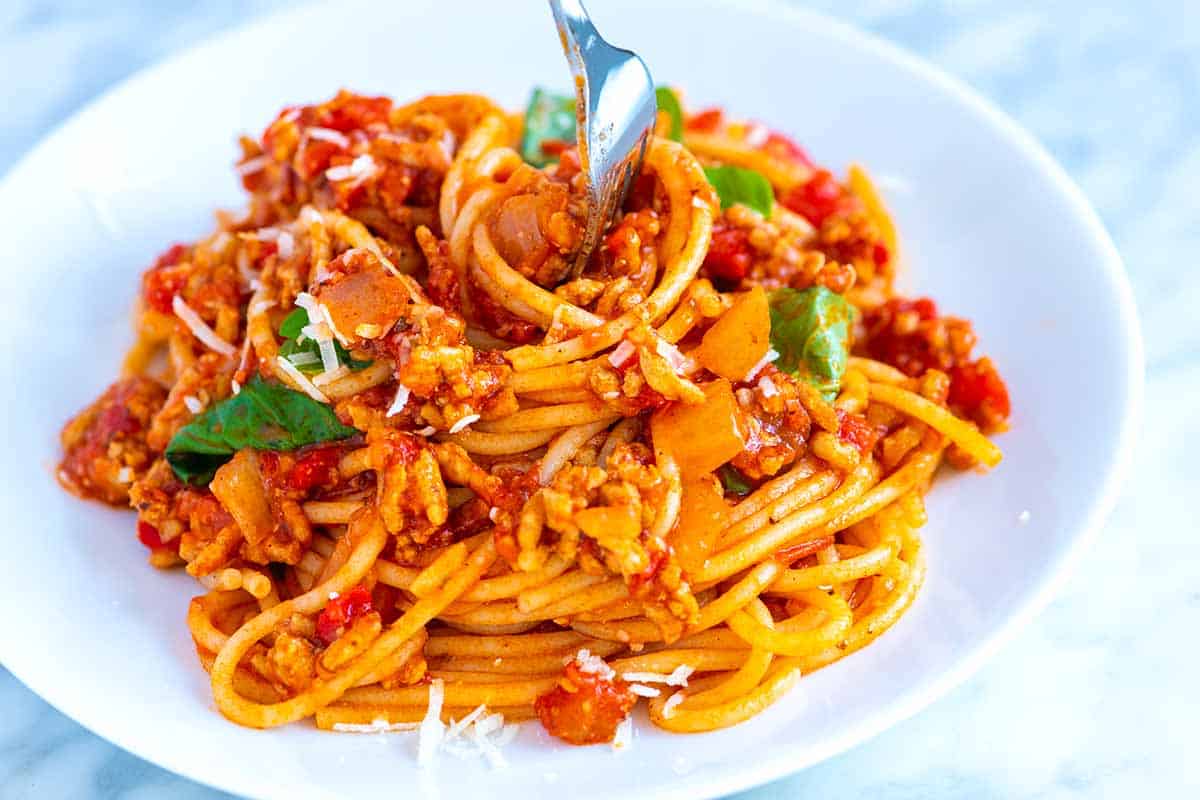 A student, from Belgium who had poor knowledge of hygiene, died in his sleep after eating 5-day-old Spaghetti. The 20-year-old student always prepares his meals for the week on a Sunday in an attempt to save time and money. He would boil spaghetti and then put it into Tupperware containers to be consumed throughout the week after adding a sauce and reheating it, according to Dr. Bernard.

The student reheated the spaghetti that had been prepared five days and left in the kitchen at room temperature, according to a case study in the Journal of Clinical Microbiology. He attributed the odd style to the new spaghetti sauce he placed on his spaghetti, ate it all and headed out to play sports.

30 minutes after eating the pasta, he started experiencing intense abdominal pain, nausea, and a headache. After returning home, he had an intense series of watery diarrhea and vomited profusely, but he didn’t seek medical attention and instead decided to stay indoors, drink water, and try to sleep it off.

The next morning his parents were worried when he didn’t get out of bed for school. When they went in to check on him at 11am, he was already dead.

An examination of his body showed he had died at 4am, roughly 10 hours after he ate the spaghetti. After his body was autopsied with samples of the spaghetti and spaghetti sauce sent to the National Reference Laboratory for Food-borne Outbreaks (NRLFO) for analysis.

The autopsy revealed liver necrosis, indicating his liver had shut down, as well as possible signs of acute pancreatitis. Fecal swabs revealed the presence of Bacillus cereus, a bacteria responsible for “fried rice syndrome”, food poisoning this is caused by leaving fried rice dishes sitting at room temperature for several hours.

The sample of his meal sent to the NRLFO contained significant amounts of Bacillus cereus, confirming the pasta meal was the cause of his illness, leading to his eventual death just hours later.

In our last post, we revealed 7 Life-threatening diseases that can kill you in 24 hours Bacillus cereus poisoning is surprisingly common. In 2003 a family became very ill with Bacillus cereus with turned out to be food poisoning after eating 8-day-old pasta salad during a picnic.

All their five children required medical intervention and needed intensive care, while the youngest girl, who was 7 years old, died after her liver failed. 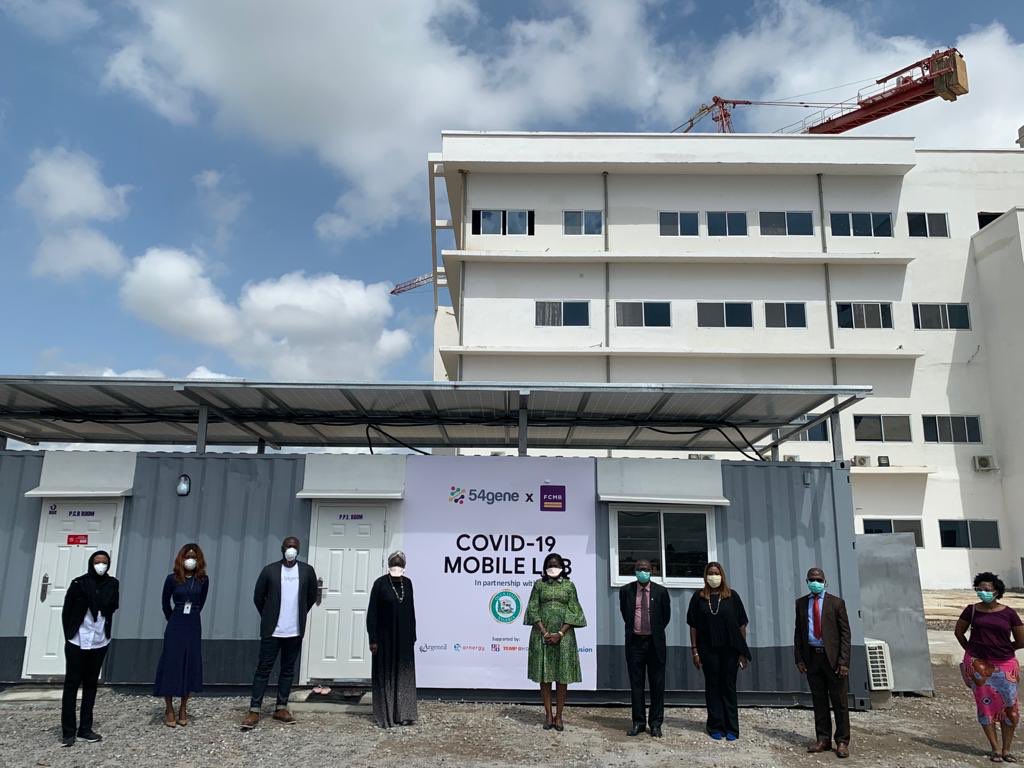 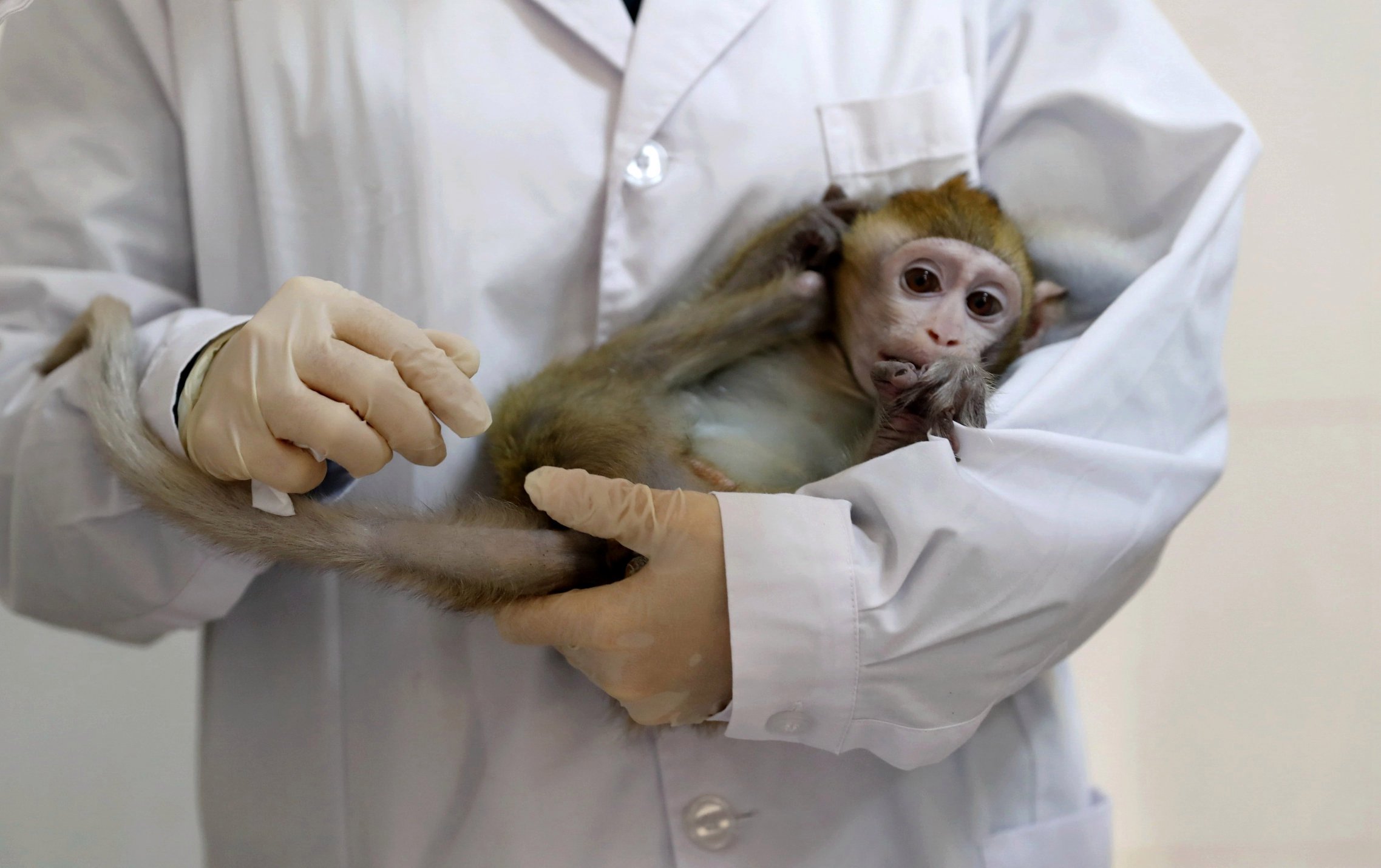 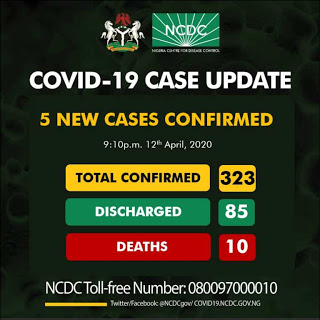